The Difference Between Drawing and Illustration

In conveying messages, information, feelings, and knowledge, we communicate so that it can be conveyed to those we want. But sometimes the communication that we often use in oral form has a lack of clarity in conveying the message. Therefore, people also often use visual communication in conveying messages, information, feelings, and knowledge so that they can fully understand what is conveyed. In visual communication, there are two types, namely drawing, and illustration. Then what is the difference between the two? Here’s the explanation.

Before knowing the difference, first know the similarities between the two, namely both are well-known categories of art that have been used for centuries to convey messages in visual form. Humans rely mostly on sight, so drawing, and illustration has an excellent ability to grab the attention of the audience and arouse their curiosity.

Then let’s find out the specifications of the differences between the two.

Drawing is the realization of visual ideas. It can be an explanation of a subject, feeling, emotion, or it can even be something completely abstract.

It differs from painting in that it does not focus on mass and color. Throughout history, the meaning of drawing has changed. Some use the term for non-existent color art, made with lines, created using various dry tools, such as pencil, graffiti, and charcoal. Based on history, before the existence of paper as a medium, the art of drawing was done on pieces of wood.

Usually, artists also use images as an outline of their feelings and thoughts, or as a pattern before they create their artwork. In addition to expressing ideas, drawing is also to show their artistic skills.

Drawing also has several types of aids that can enhance their representation such as animation, architectural illustrations, and techniques.

There are several drawing methods such as stippling, shading, tracing, and line drawing. Drawing has a high artistic value and imagination but its commercial value is very limited.

What is an illustration?

The illustration itself is difficult to define because if understood, illustration lies between graphic design and art. Illustrations are also commercially oriented because they are usually made on request or to order.

Illustrations don’t only exist on paper, but you can see them in various media, from books, posters, to websites.

drawing can be part of the illustration, but not the other way around. An additional difference is in the set of tools used to design the artwork. When an artist draws, he or she uses a dry medium to create their artwork. On the other hand, illustrators can, in addition to drawing, use a mix of different art styles and techniques to create them.

Illustrations have a commercial purpose because illustrations are made based on orders from clients, and aim to convey messages from clients. While drawing has no commercial intent and is a pure expression of the emotions and feelings of the artist.

An illustration enhances the visual experience and clarifies text or theory in various forms such as paintings, drawings, diagrams, or photographs. Illustrations are used for media publications which include novels, posters, books, advertisements, video games, etc.

Illustrations are not only limited to physical drawings but also include tables, graphs, diagrams, and charts, etc.

That is the difference between drawing and illustration. Both have differences but still display visuals with their respective goals.

PrevPreviousCalligraphy, Hand-lettering, and Typography, What’s the Difference?
Next10 Best Elementor Templates 2021 from EnvatoNext 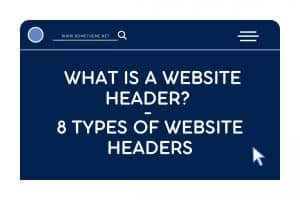 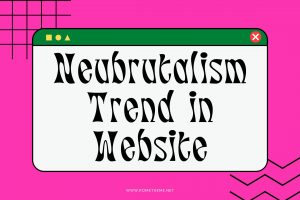 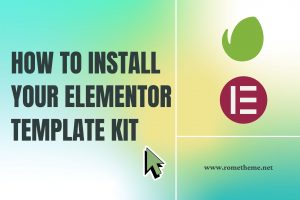 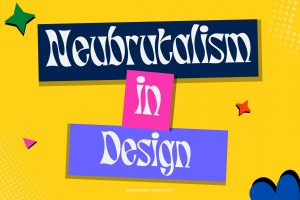 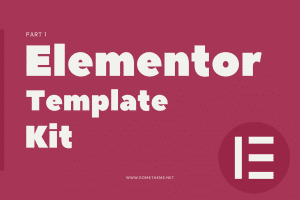